The site at Longstowe Hall is known to have been occupied for many centuries, and there was a medieval house on the moated island just beyond the rose garden.

In 1580, Anthony Cage had a house built to the typical E shape favoured during the reign of Elizabeth I. This arrangement can still be seen today, in the central three bays facing west, now overlooking the garden.In 1596, we know that Anthony Cage held the important position of High Sherriff, just two years before Oliver Cromwell’s father. However, in the subsequent Civil War the Cages supported our King Charles 1st. After the Royalist’s defeat, in 1646, the Cages lost their property.The surrounding landscape in the Cage’s ownership was as one would expect – the site was favoured as it lay in a gentle hollow, and faced towards a series of graded carp ponds whilst beyond a deer park was enclosed.

Life at Longstowe settled down, and the property changed hands rarely over the next 250 years.However, with the ascendancy of Victorian Britain, in the Nineteenth Century, there was a resurgence of interest in the Elizabethan period, and houses dating from that time were much sought after. 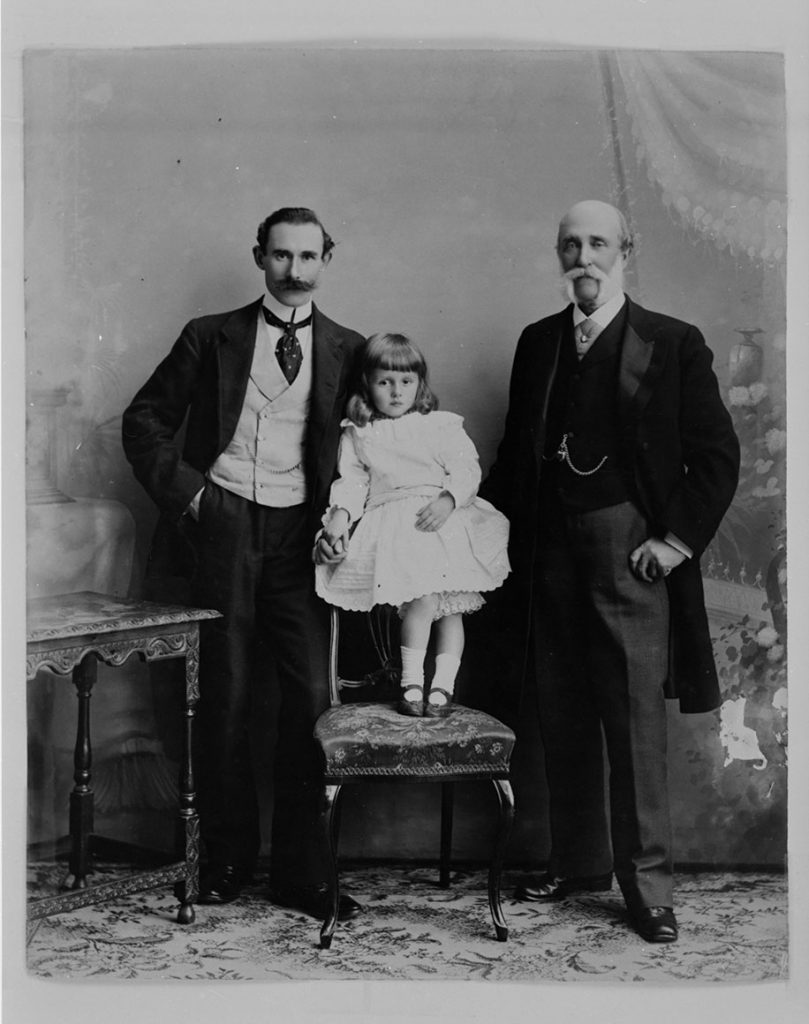 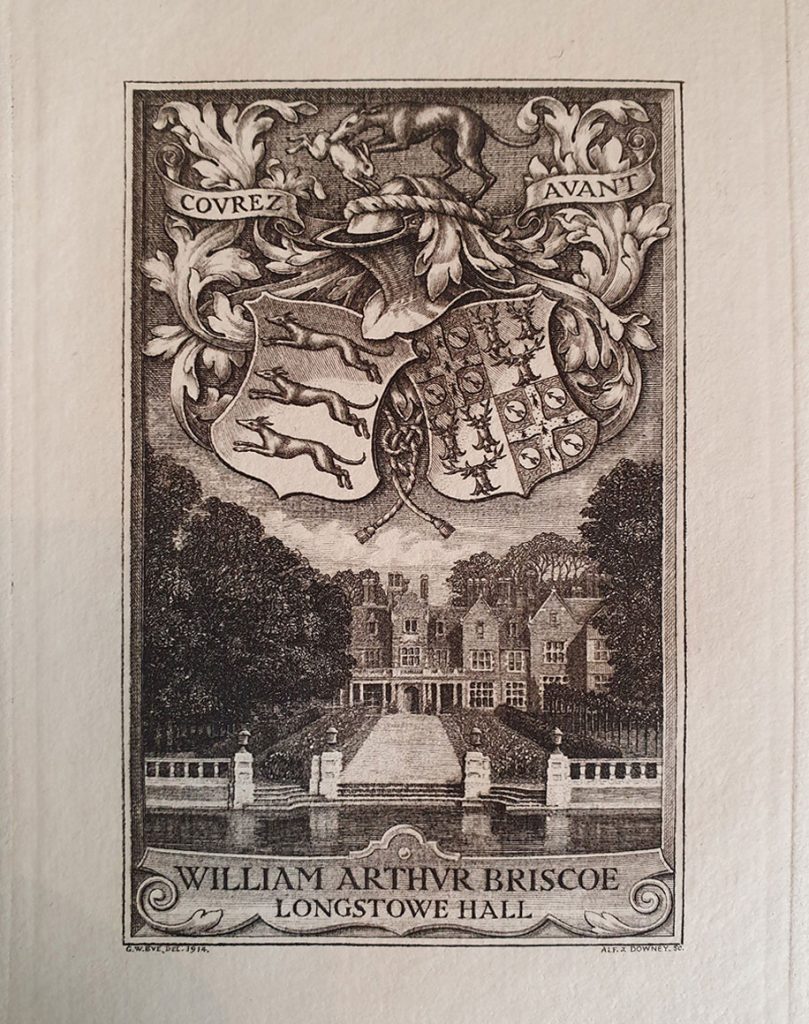 Not surprisingly, in 1850, Sir Sidney Stanley invited the architect William Fawcett to undertake an ambitious enlargement of the house. The choice of Fawcett was to be expected, as he was engaged on a number of enlargements at Cambridge University. Running out of funds, Stanley initially rented and then sold Longstowe Hall to William’s great grandfather William Briscoe.

William was an immensely capable and energetic man, who transformed the house and gardens that we enjoy today.  He created the two principal formal features, the Rose Garden, with its stone balustrade, and clipped box beds and the double herbaceous border flanked by clipped dark yew.The two decades leading up to the First World War are now seen as a final flowering of great country house building and landscaping.  Over the last 10 years, Mercedes and I have been restoring the Rose Garden stone work, and revitalising the planting schemes of 100 years ago, with our tireless team of gardeners.

Development and restoration of buildings and infrastructure to create a high quality ‘destination venue’ for weddings and other events at Longstowe Hall.

It is part funded by the European Agricultural Fund for Rural Development: Europe investing in rural areas.